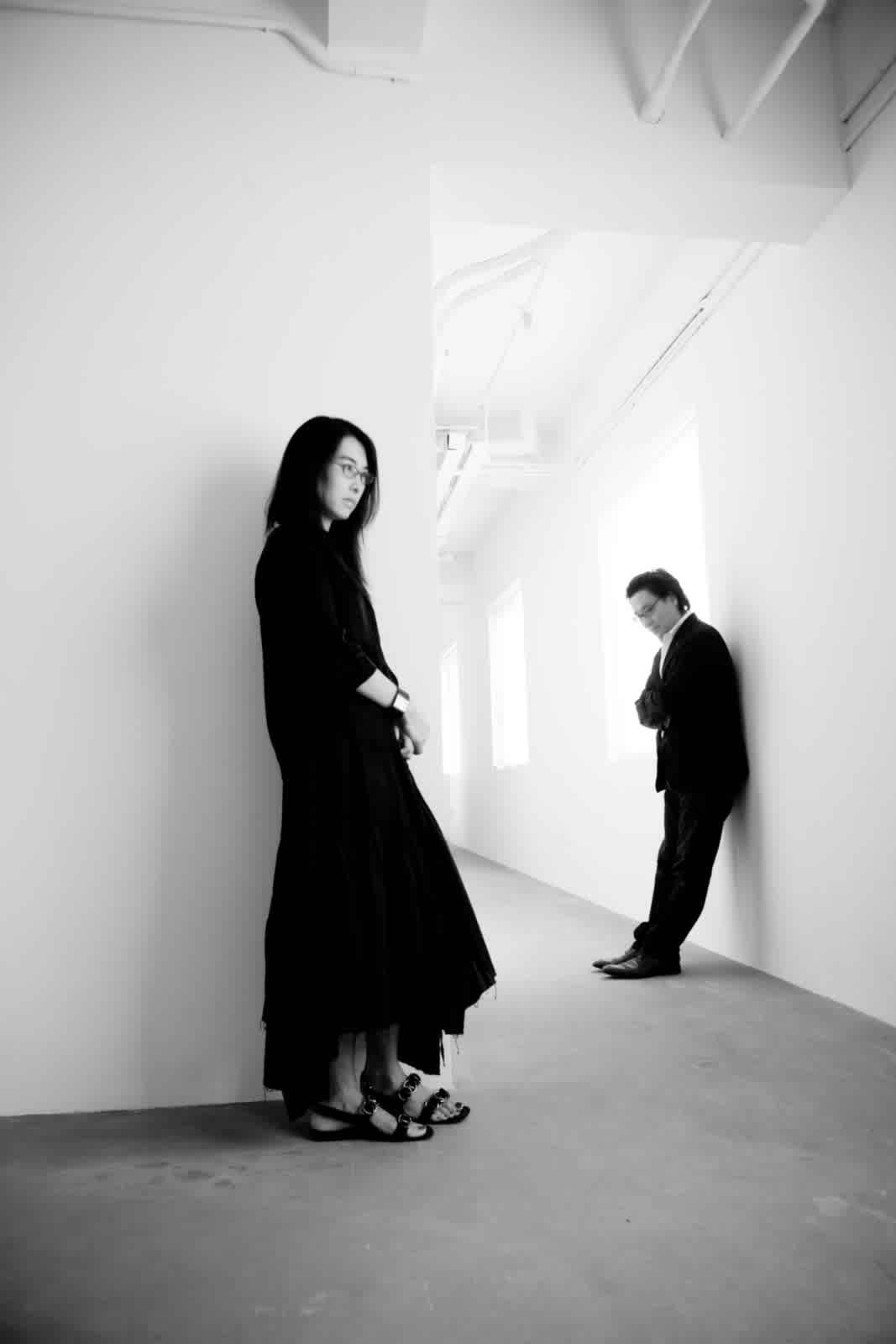 Stellar Works’ creative direction is overseen by the Neri&Hu Design and Research Office. Founded in 2004, the design practice is based in Shanghai and London and led by architects Lyndon Neri and Rossana Hu. The company’s diverse, multicultural team strives to reinvent classic craft, adding a fresh, contemporary touch to their projects and collaborations all over the world.

Neri&Hu’s interdisciplinary approach to architecture and interior, graphic and product design is rooted in context, never formulaic or conventional, and built around a commitment to creating forms with meaning. The studio’s work has earned a host of awards internationally, including the Winner of The Blueprint Award for Design 2019 and The PLAN Award 2018, they are named EDIDA Designers of the Year 2017, Interior Designers of the Year of ICONIC Awards 2017 by German Design Council, Maison&Objet Asia Designers of The Year 2015, Wallpaper* Designer of The Year 2014. They were the winner of 2014 World Architectural Festival. 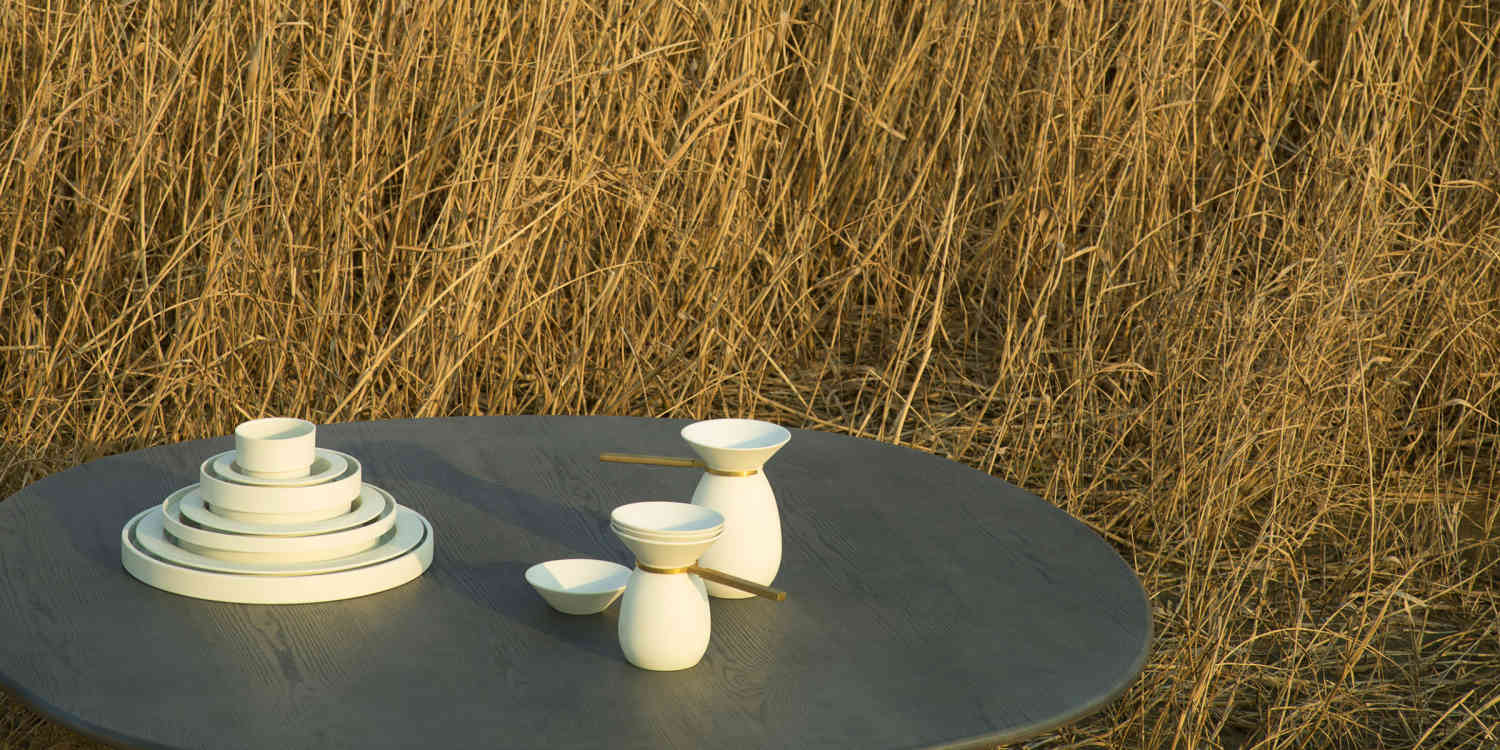 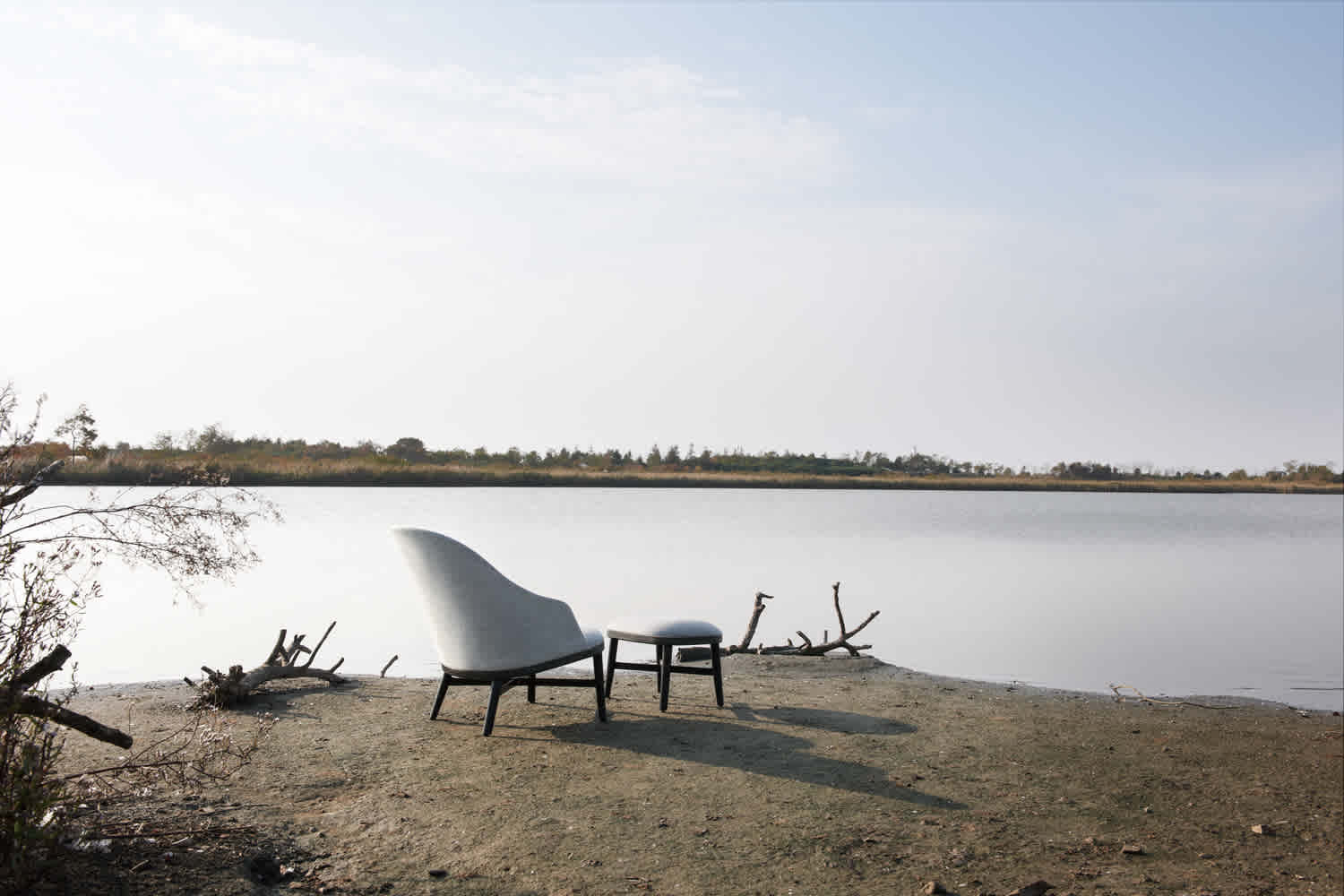 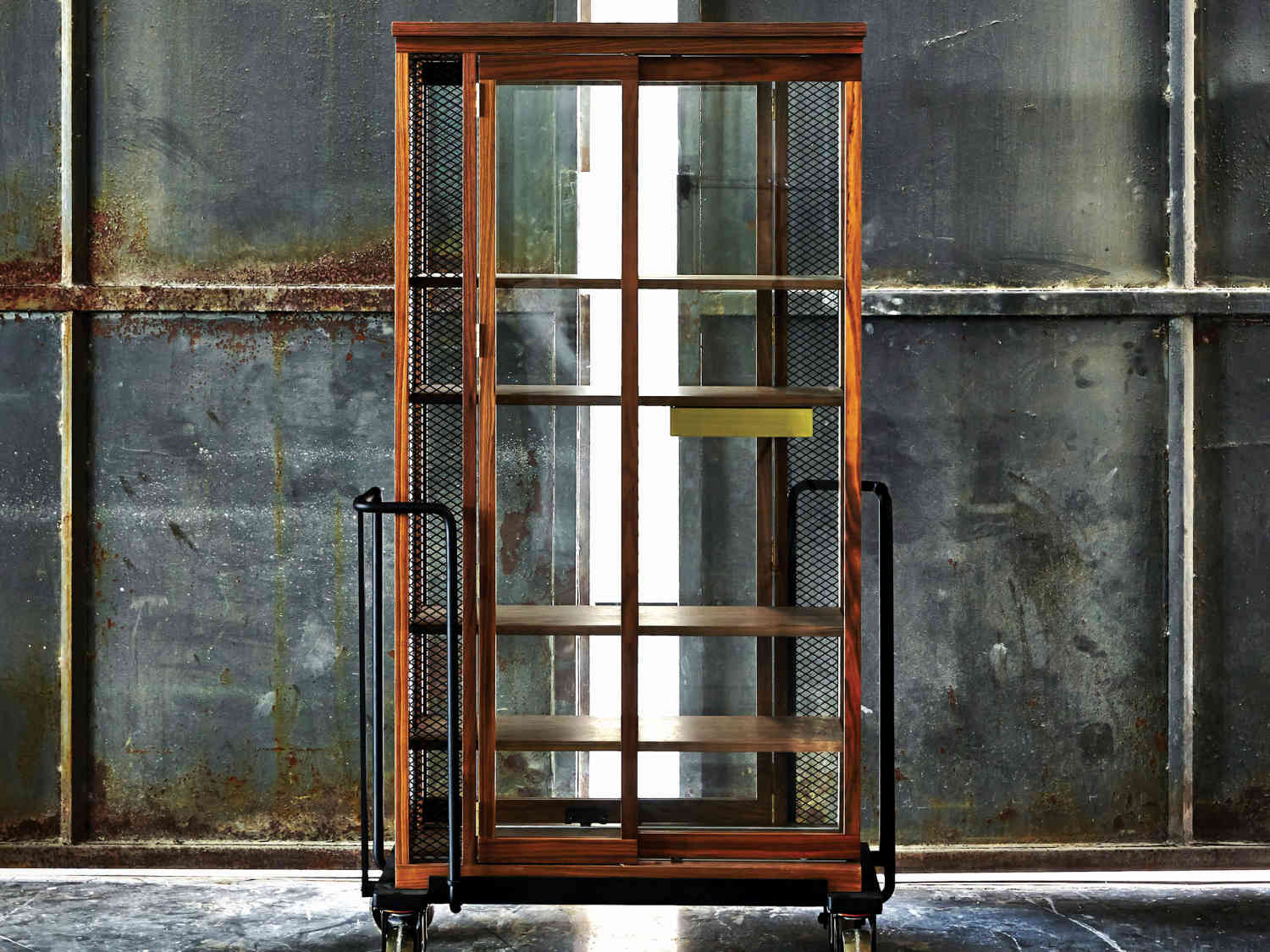 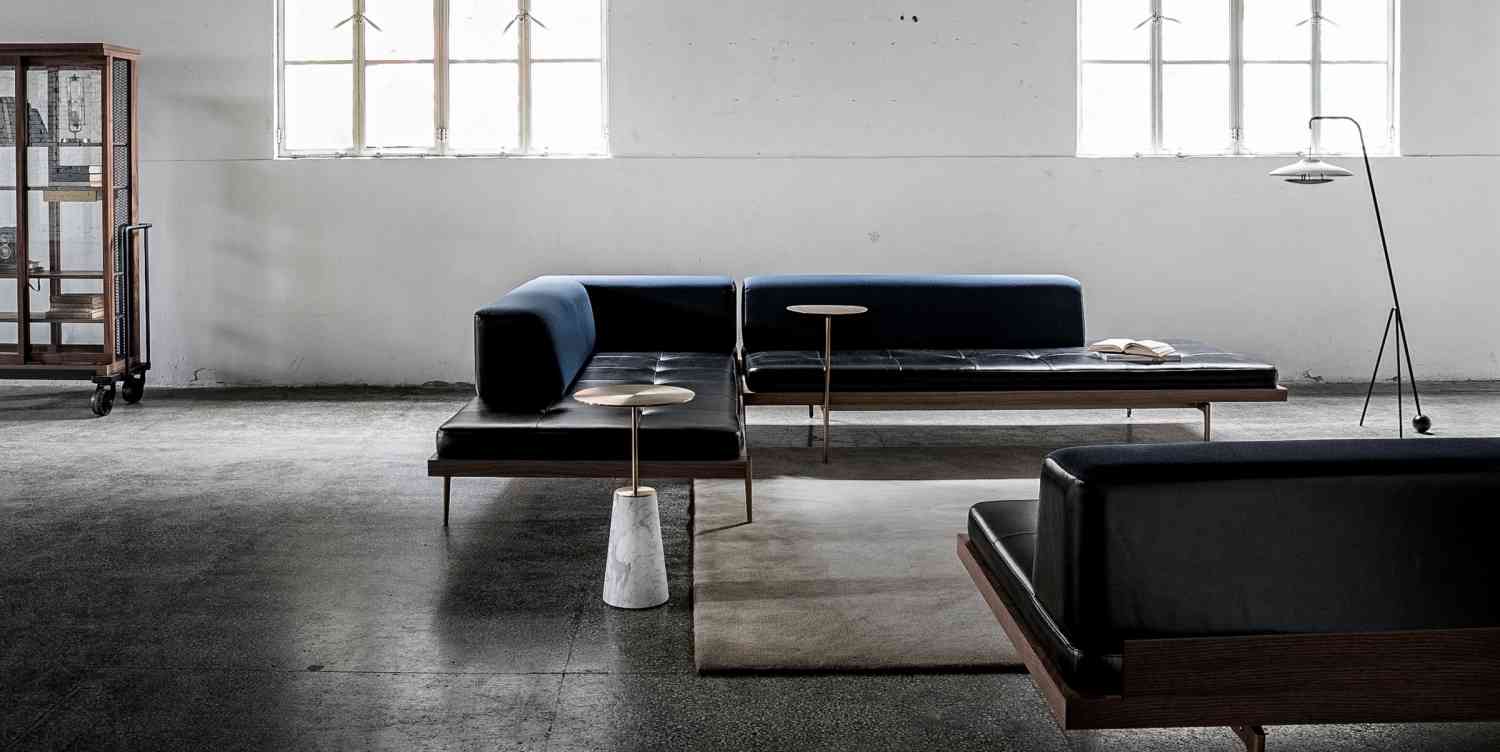 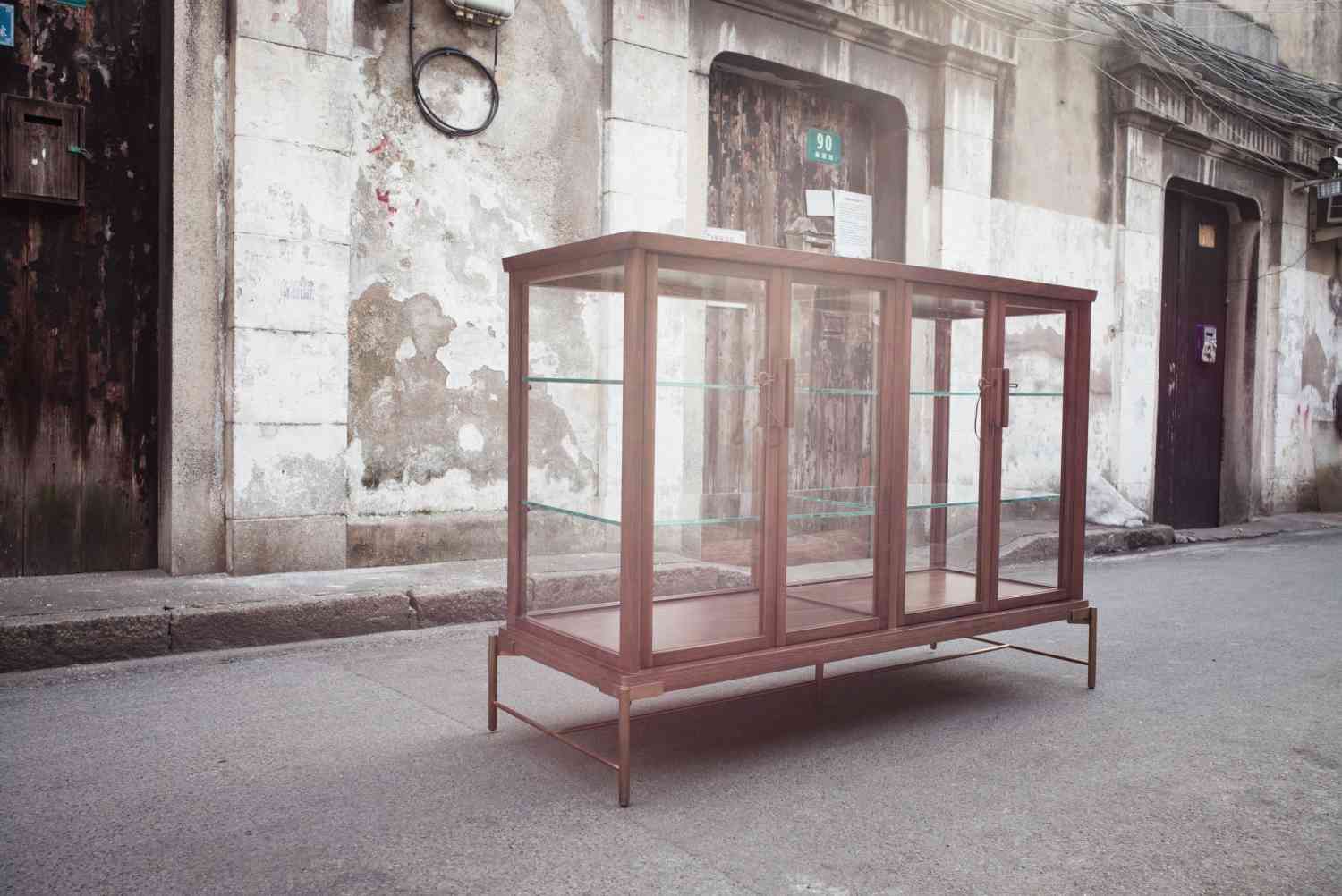 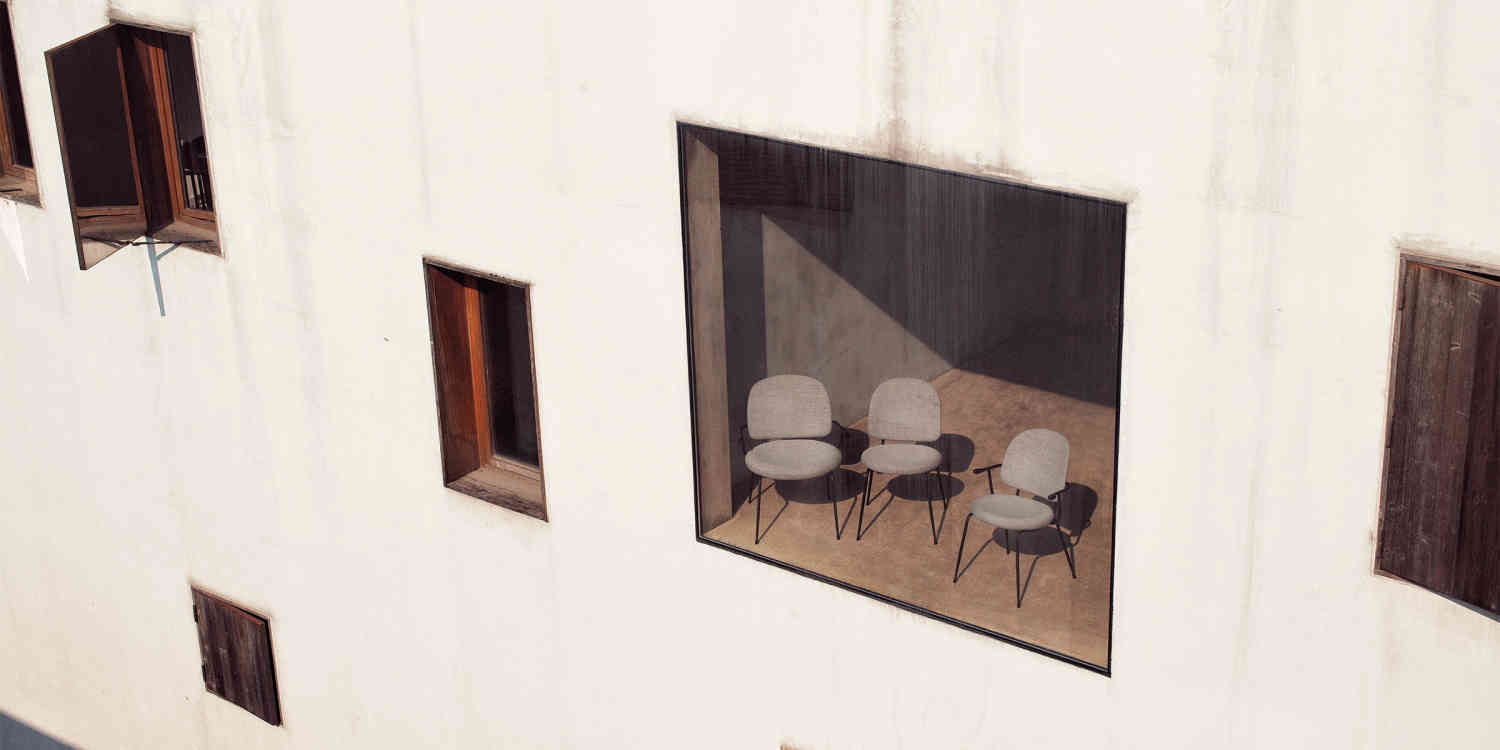 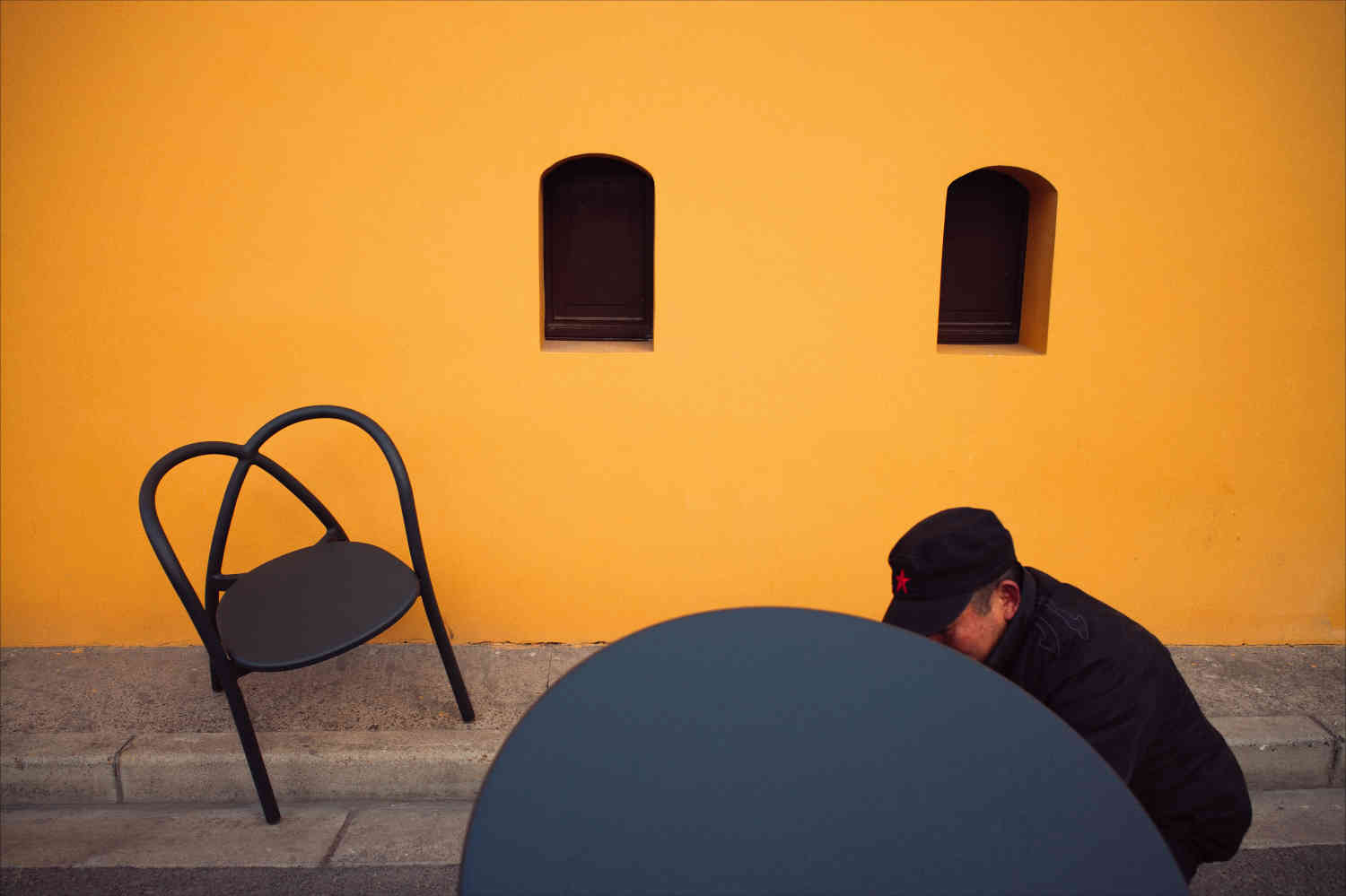 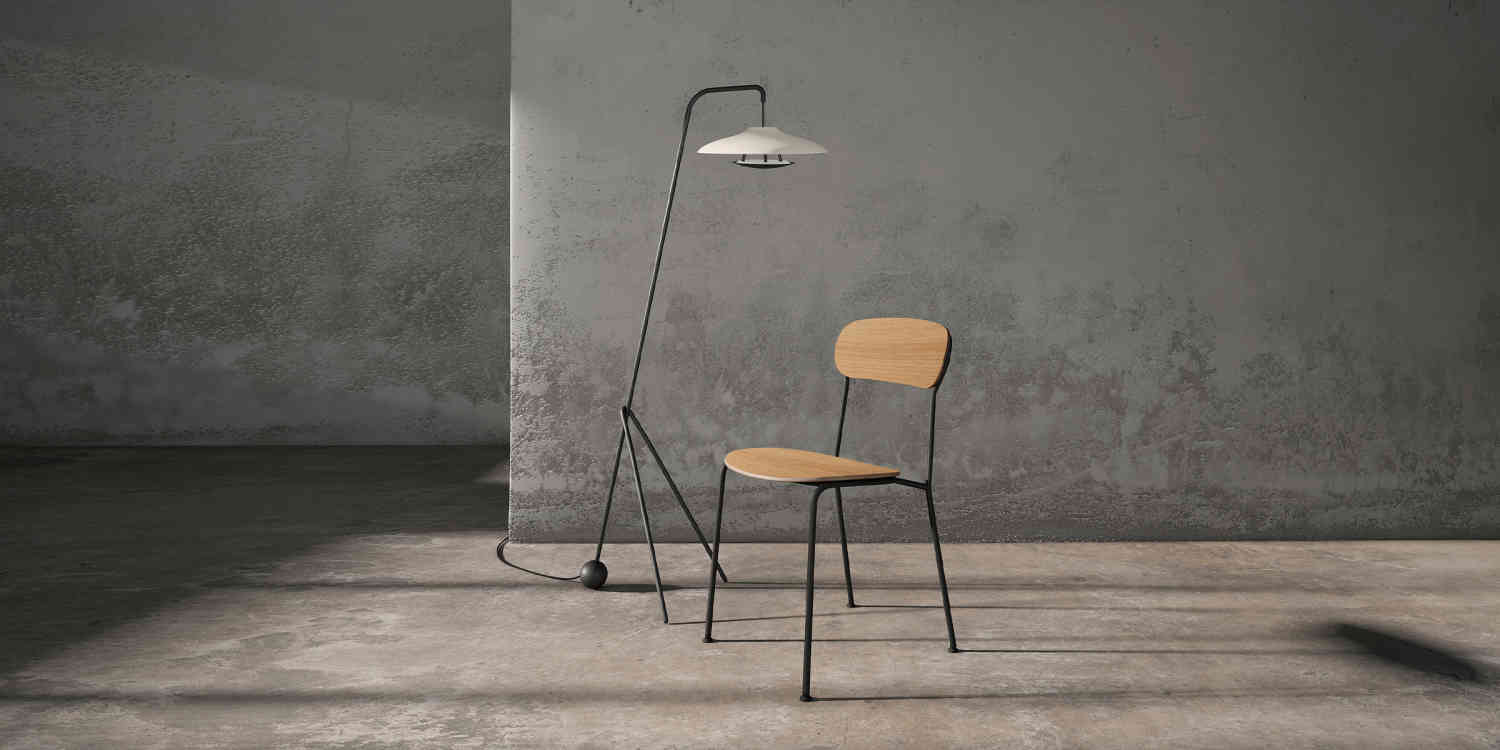 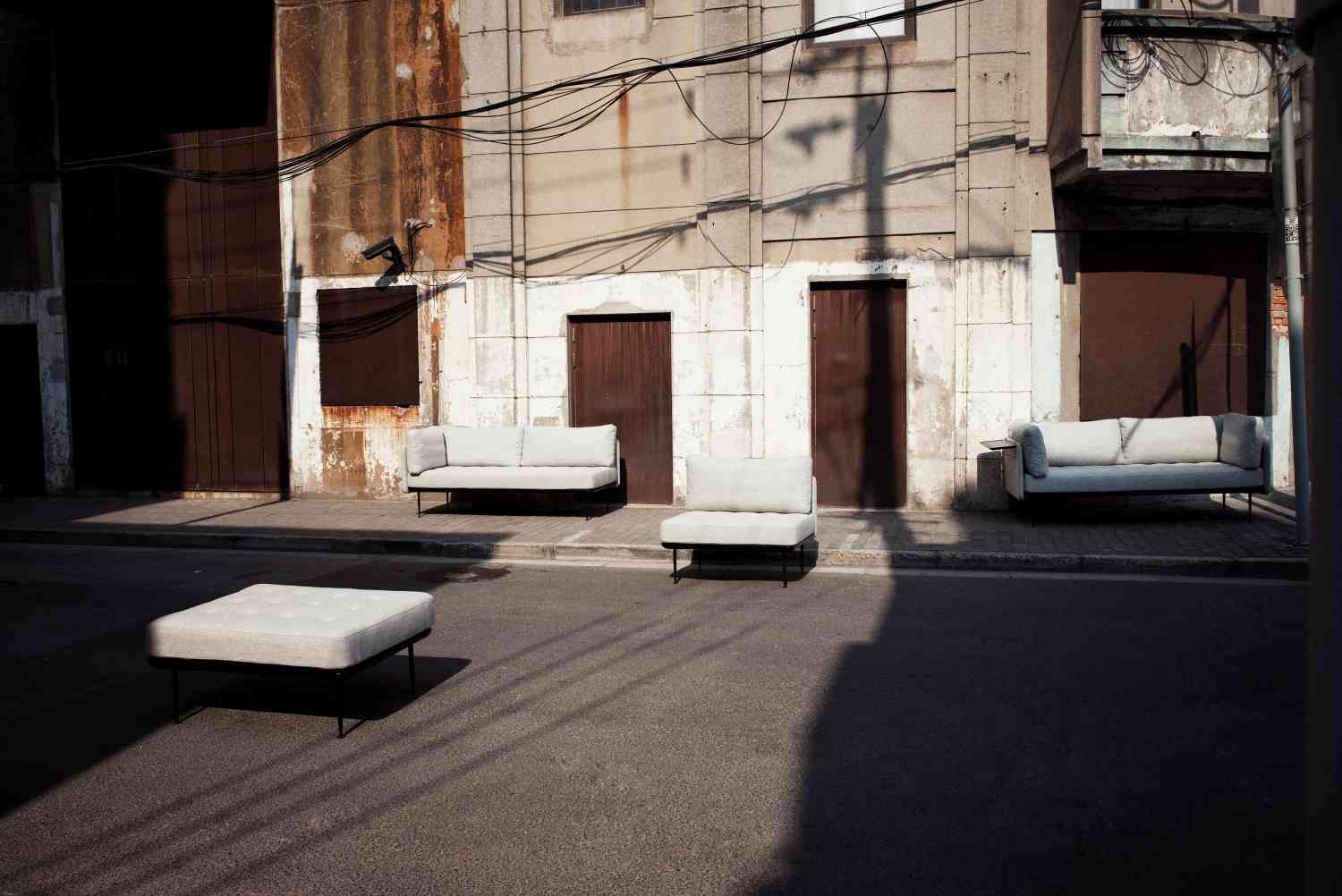 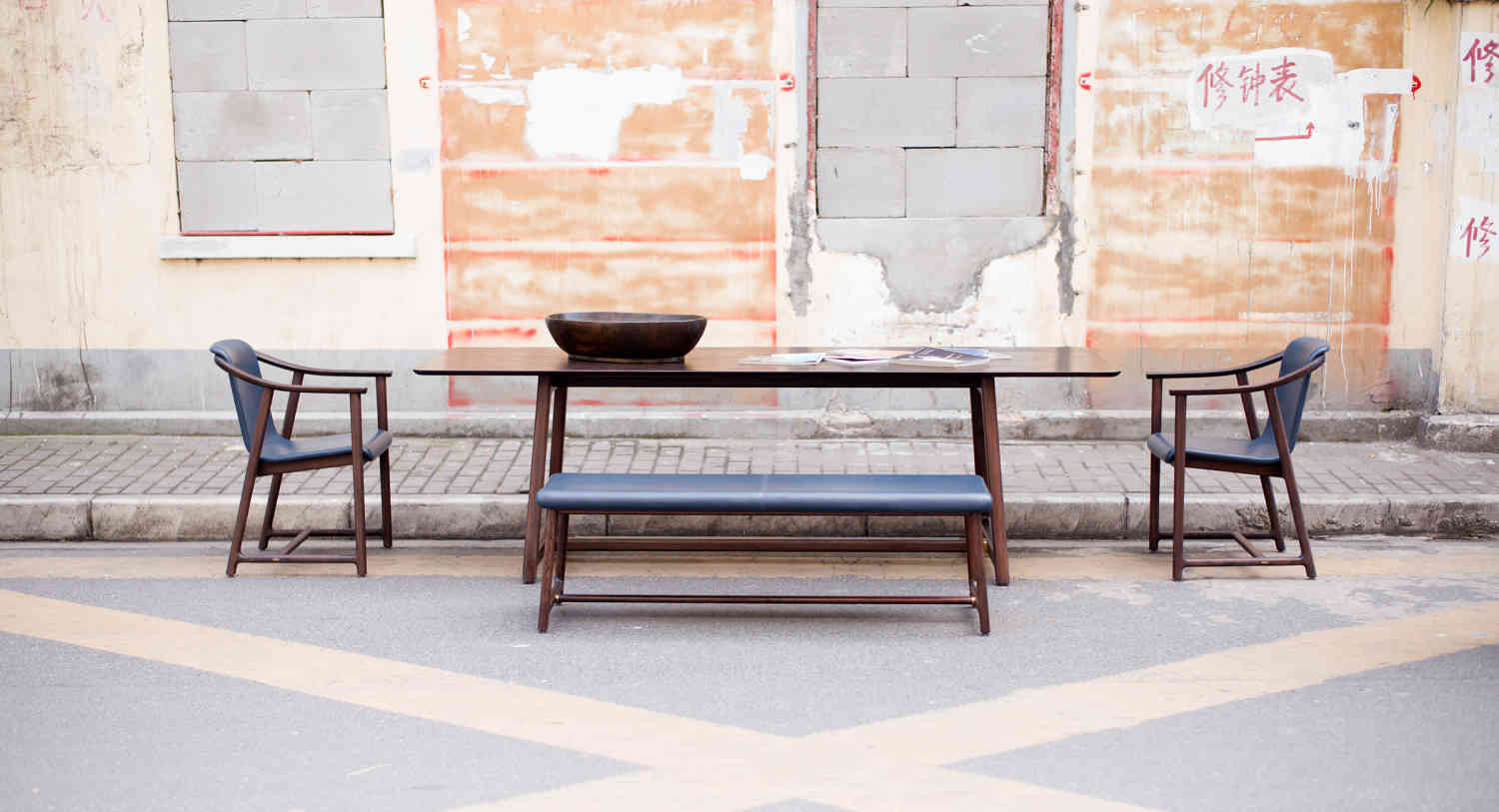 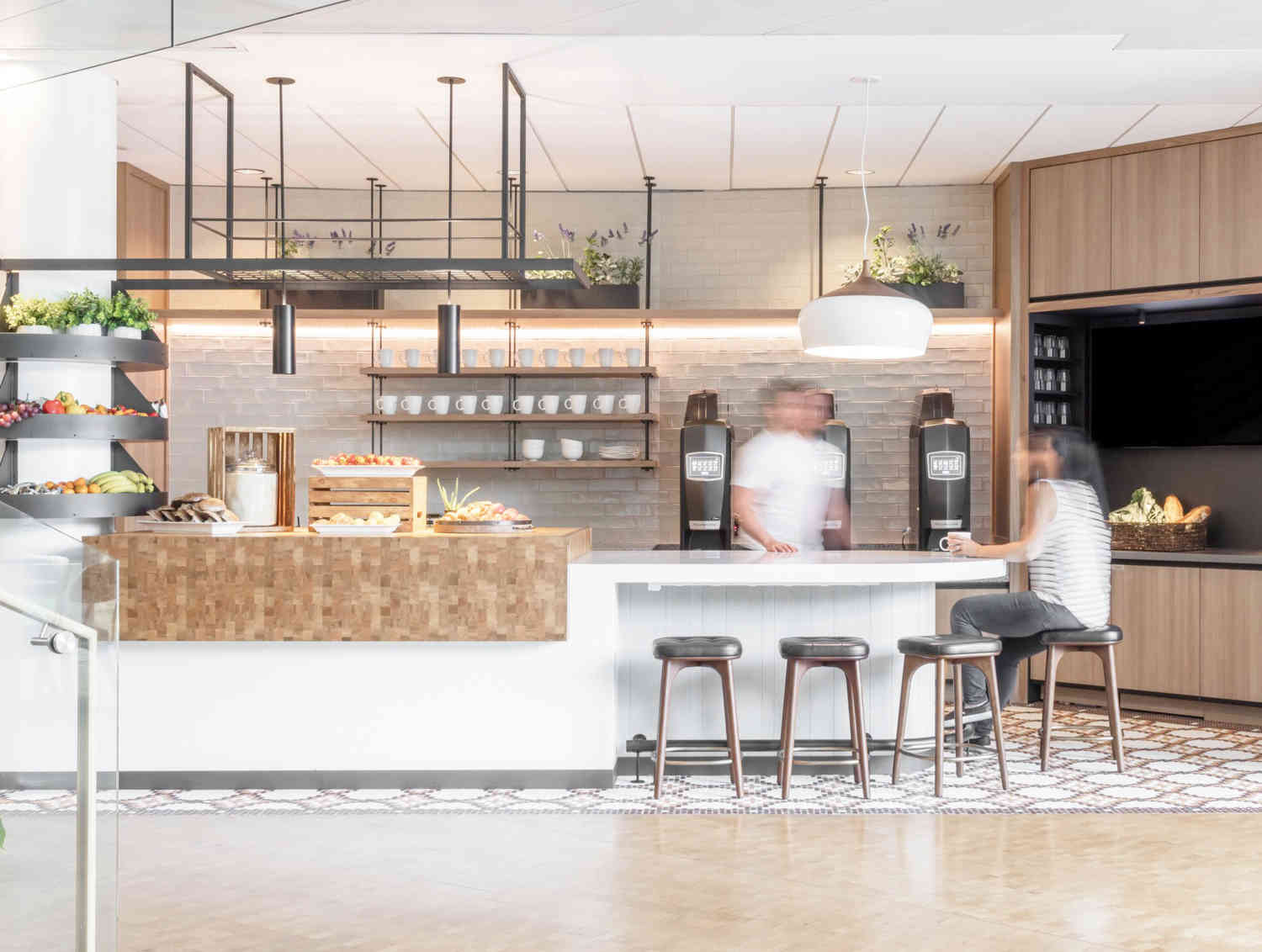 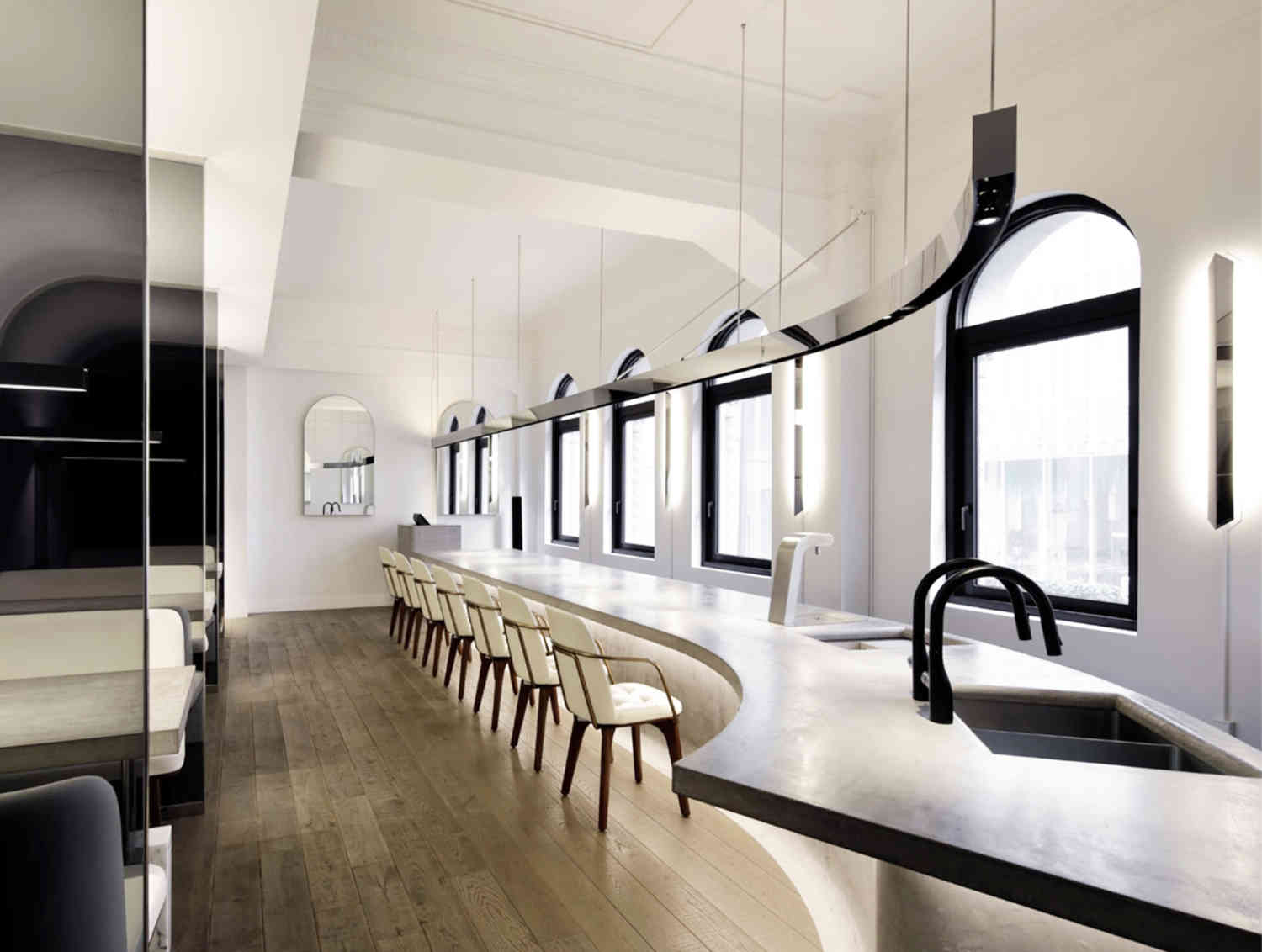 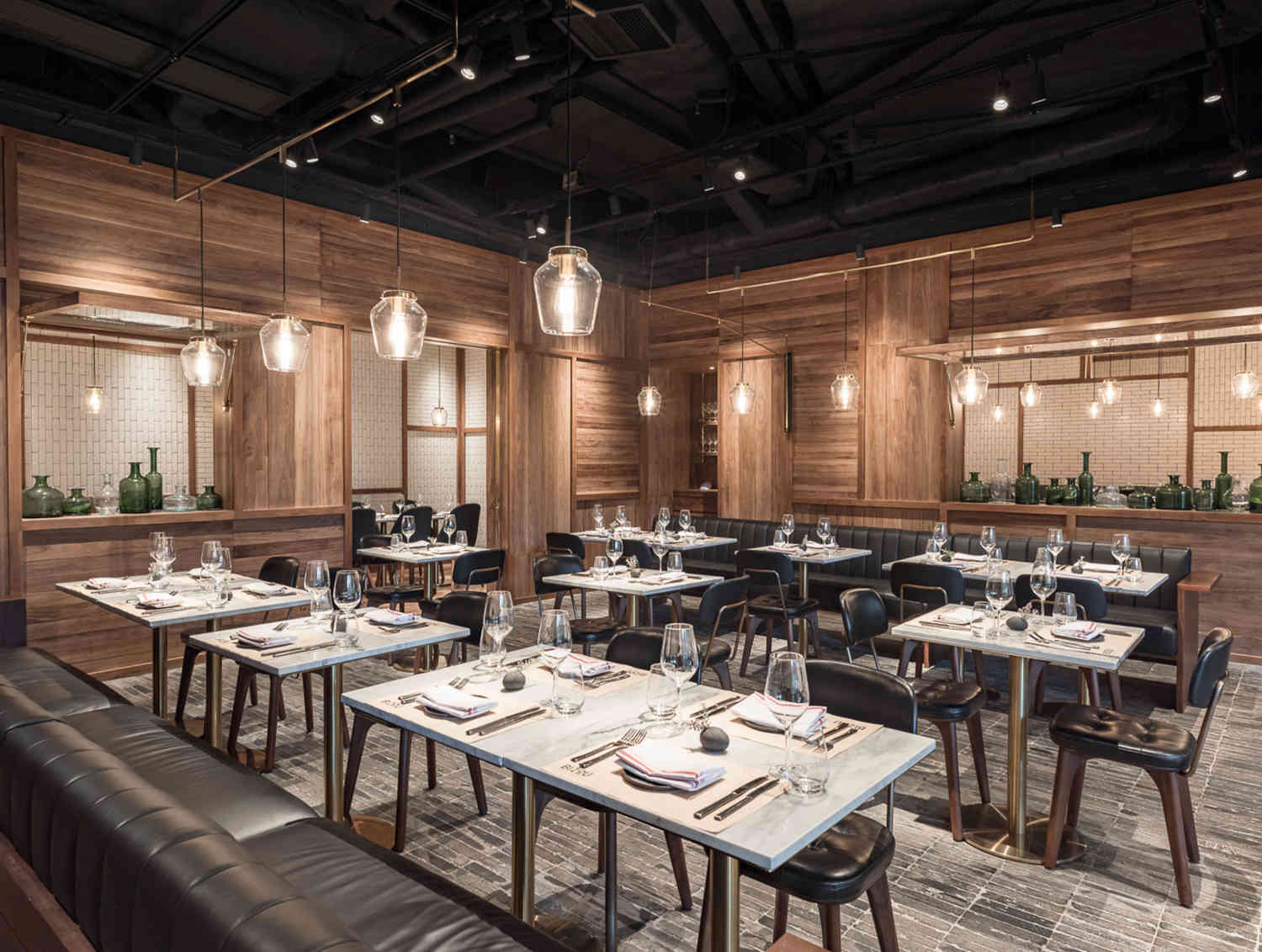 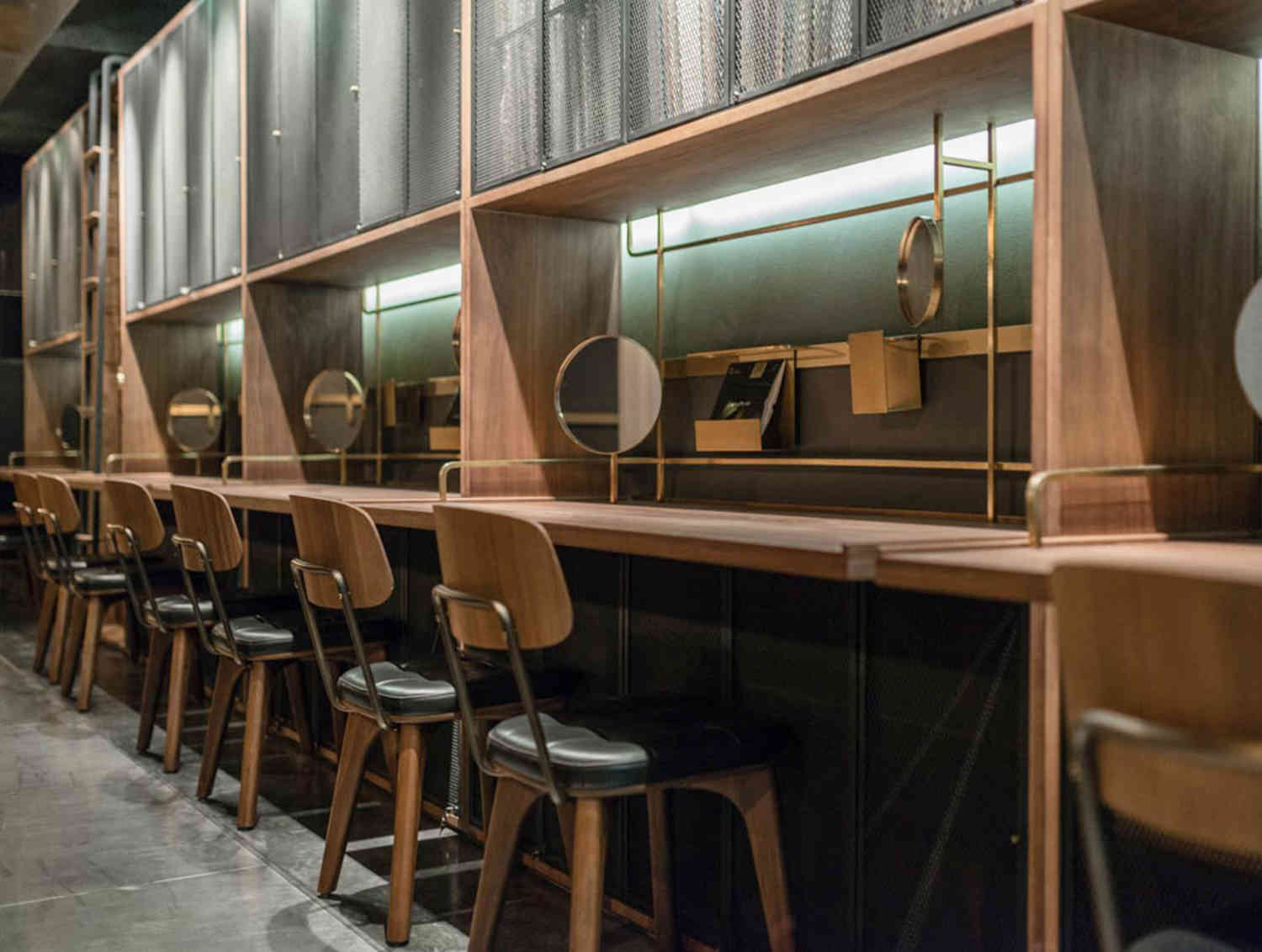 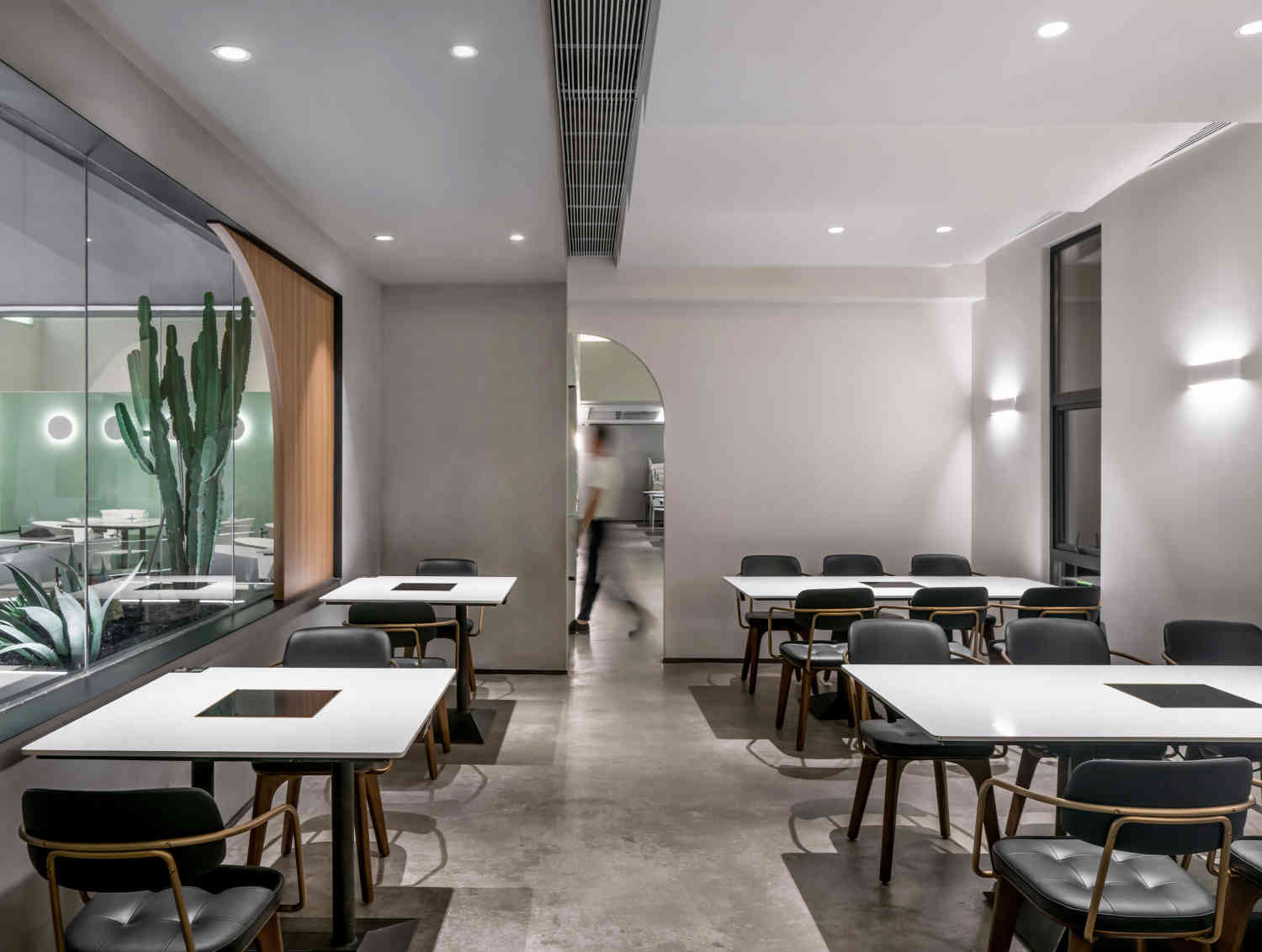 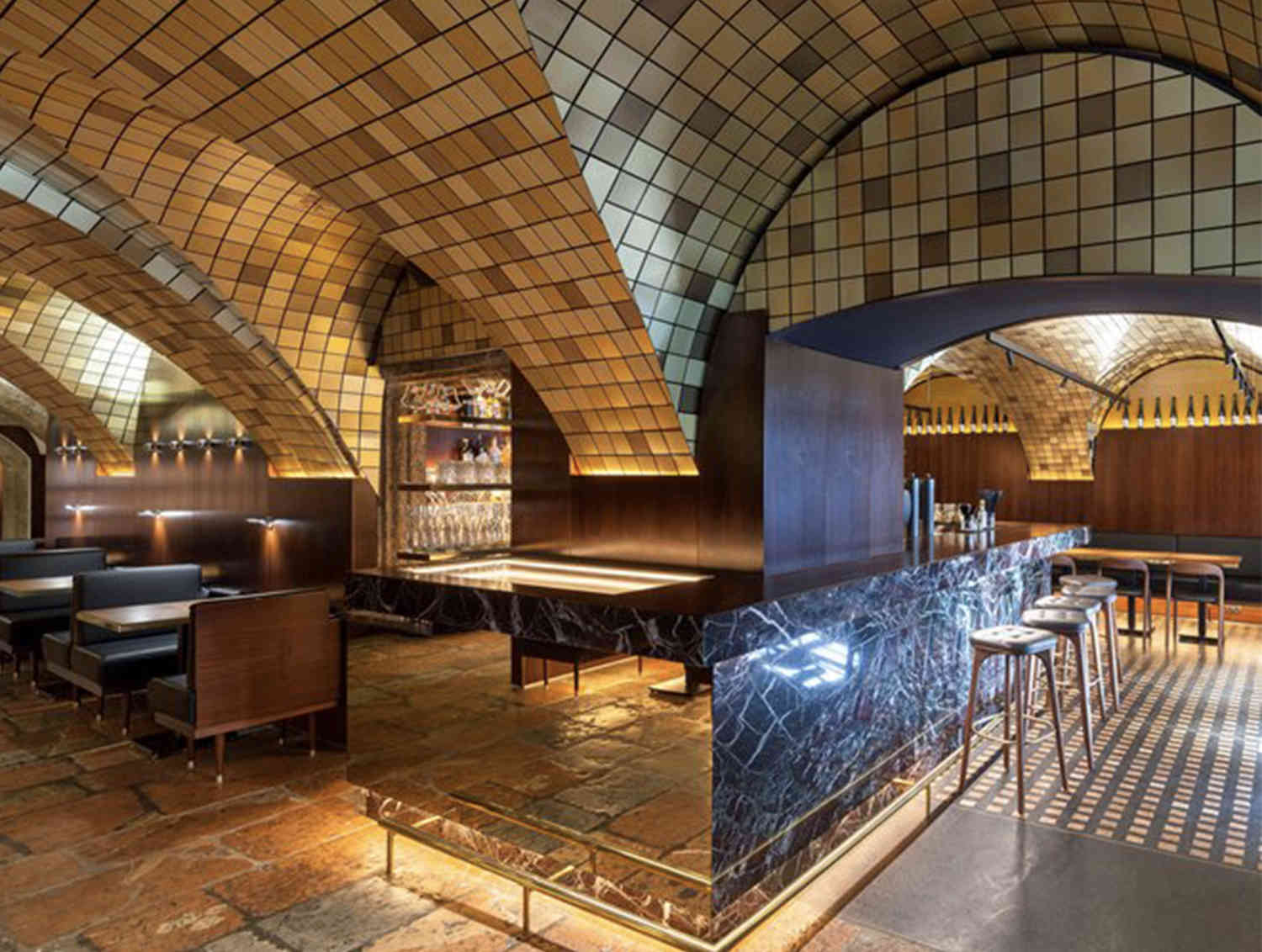 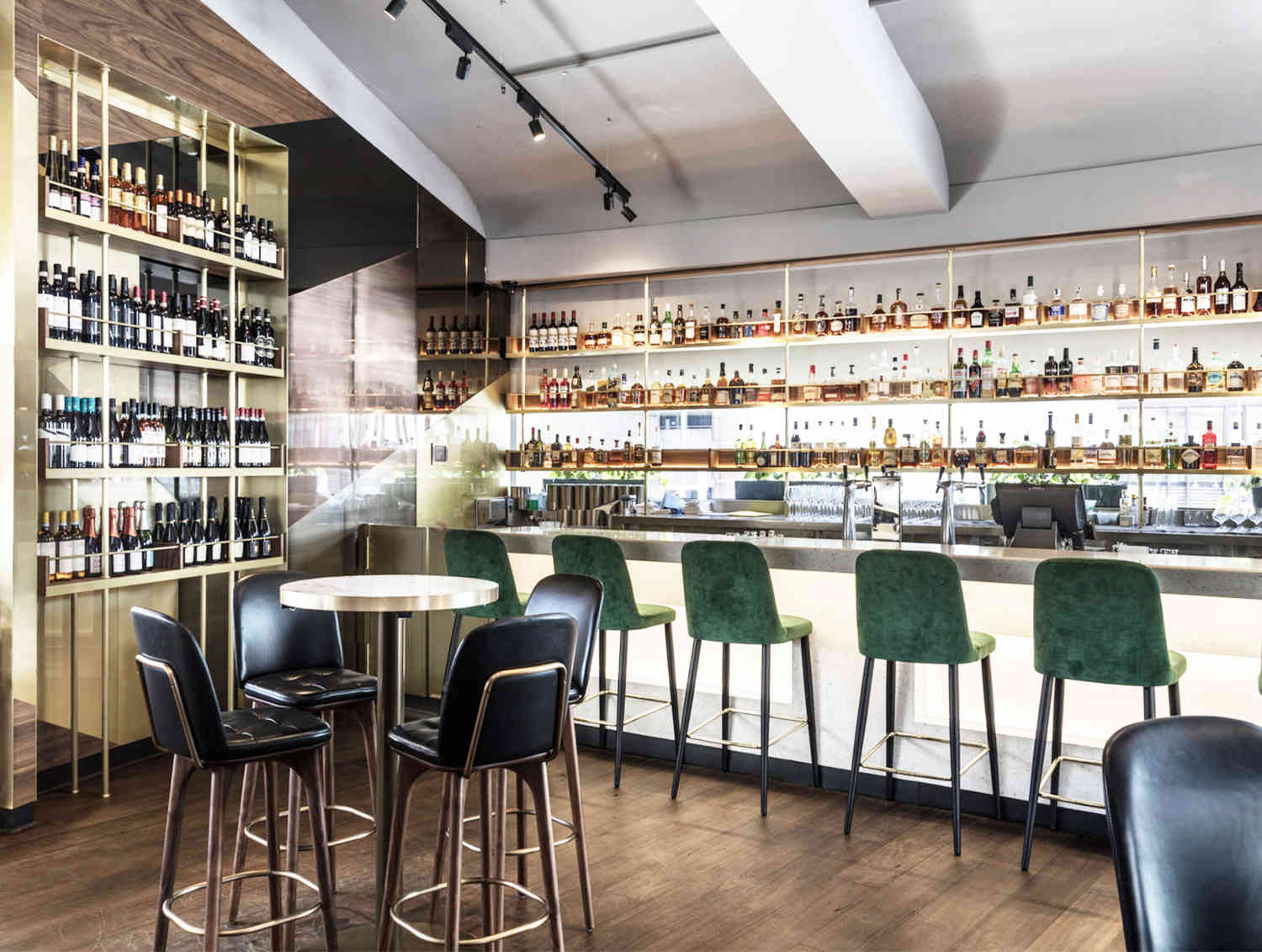